A property/casualty insurer must maintain a certain level of surplus to underwrite risks. This financial cushion is known as “capacity.” When the industry is hit by high losses, such as a major hurricane, capacity is diminished. It can be restored by increases in net income, favorable investment returns, reinsuring more risk, and/or raising additional capital.

(1) Data in this chart exclude state funds and other residual market insurers and may not agree with similar data shown elsewhere from different sources. 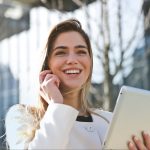 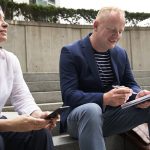 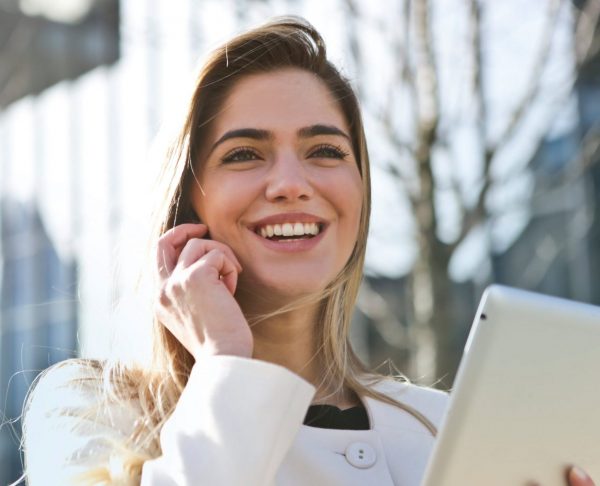 10 reasons why an insurance career is great for millennials 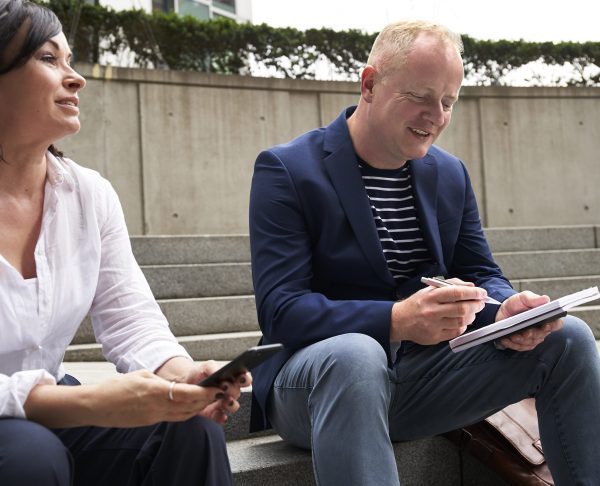